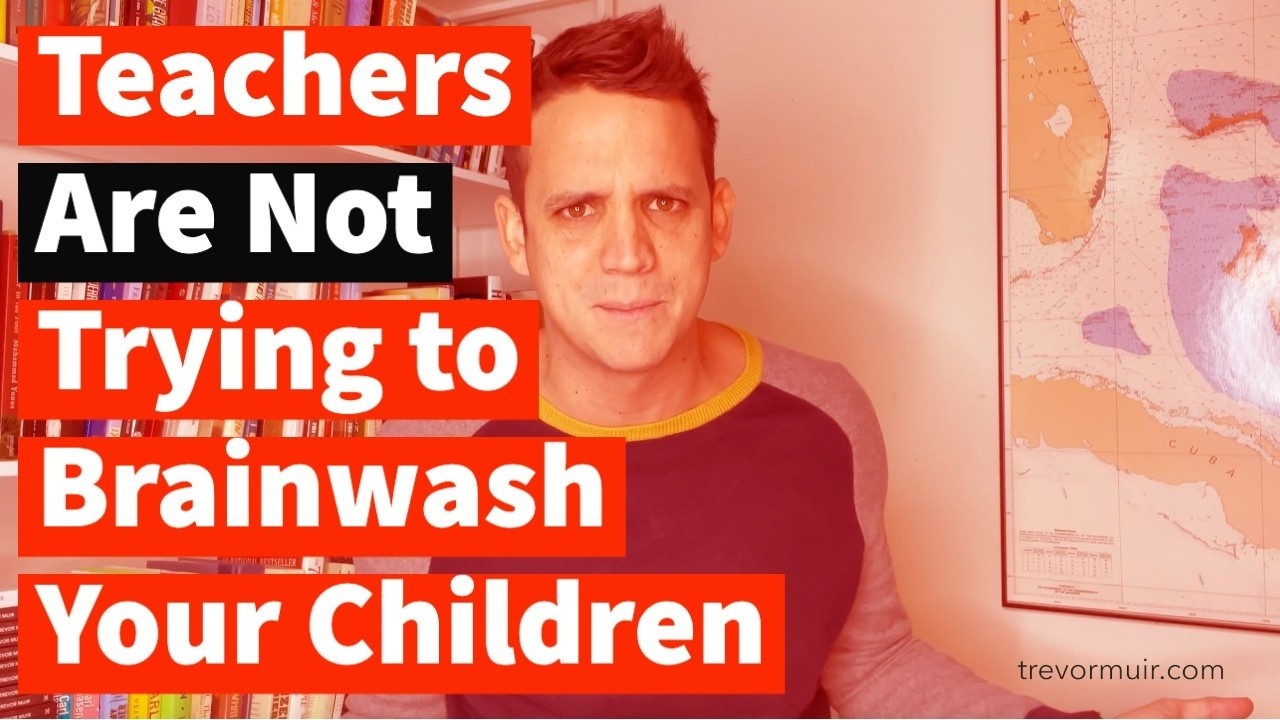 Teachers Are Not Trying to Brainwash Your Children

The following is a transcript from the video above. I think you'll love the video, but here’s the text as well.

There are 50.7 million students in the United States public education system. 50 million children who will one day become our future voters, business owners, parents, zoo keepers, doctors, inventors, police officers, neighbors. The kids in our schools will be the ones who are running our society. I know this is obvious, but I think it's worth pointing out how critical the school experience is for kids, because the vast majority of us go through it, with the intention of having better childhoods and preparing to have successful futures.

So here's the question, if we have a system with so much importance and impact on our communities and the world that we live in, wouldn't we all want to support it in the best way possible? Wouldn't we want to invest our time, resources, and ideas to keep strengthening our local schools and the people who work within them? The reason I ask is because it seems a lot of people on social media and in politics seem far more interested in tearing the people who work within the system down rather than trying to build them up.

I can't post a positive statement on social media about teachers without at least a couple people commenting that all teachers are out there trying to brainwash students into communism, or that the work of all teachers is to get students to hate the country that they live in. And every time I find myself commenting and asking the question, “When was the last time you were actually in a school?” Or, “Do you even know any teachers?”

And then inevitably, lots and lots of teachers will pile on to those comments attempting to point out reality and refute these people who have been so misguided about what actually happens in schools. And the reason I point this out is that teachers and other educators shouldn't have to put up with this kind of abuse. Teaching is challenging enough, and this type of negativity only makes it harder.

I’d love to see this pundit who tweeted, “A reminder that public education is a babysitting service at the convenience of the government employees”- I’d love to see him teach 25 kindergartners how to read. Or teach a class of 30 students how photosynthesis works with 3 of those students being ESL and don’t speak any English. How long do you think he’d last teaching during COVID?

I wish instead of trashing educators, these people who are constantly putting them down would realize that if they built them up, offered support, volunteered as guest speakers, donated supplies, and just understood the fact that 99% of educators are motivated by helping young people find success, it would actually be serving society in a helpful and constructive way.

One time when I was teaching 9th grade, I had a student with a parent who was convinced that I had it out for her son.  She was constantly making my job difficult, sending rude emails, going to my bosses with false information regularly, and even telling her son to deliberately disobey me in class. It was one of the most miserable times I've ever had as a teacher. Because not only did I still need to teach my students language arts, critical thinking, collaboration, and work ethic, I was also having to carry the weight of someone actively working against me, which made teaching all of those other things so much more difficult.

It's a long story that I can share some other time, but eventually that parent saw that I did not have a vendetta against her son, but that it was actually the opposite, that I'm passionate about serving and helping her son. Once she realized this, she started actively supporting me and my class. She got other parents to support the class, volunteered her time, actually paid for some supplies I needed for a project, and more than anything, made sure that her son showed up every day with respect. As a result, I was such a better teacher for him and all of the other students.

Listen, are there teachers out there who are less than stellar at their jobs? Of course, but this is true in any industry. But as someone who has had the opportunity to connect with thousands of teachers all over the world, I can safely tell you that the vast majority of them got into this profession with the primary motivation to help students find success. And I can only imagine the impact it would have on the education system, and again, on the rest of society, if everyone could realize this, assume good intentions, and lend their support. 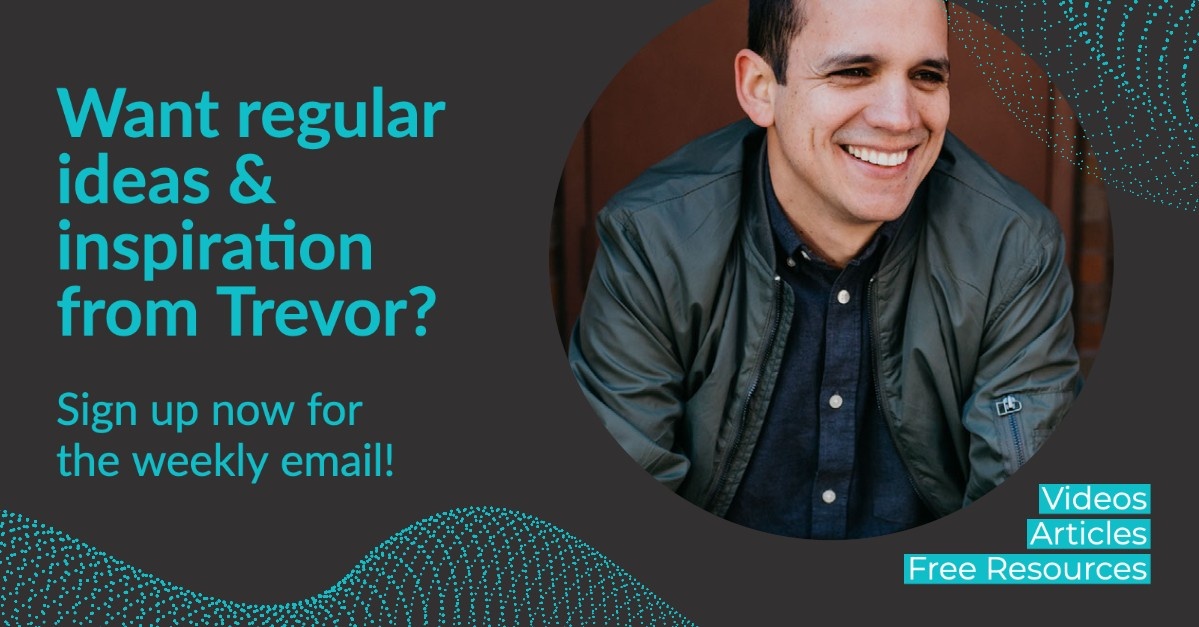 Join thousands of other educators when you sign up and I'll send you Epic PBL Toolkit for FREE.