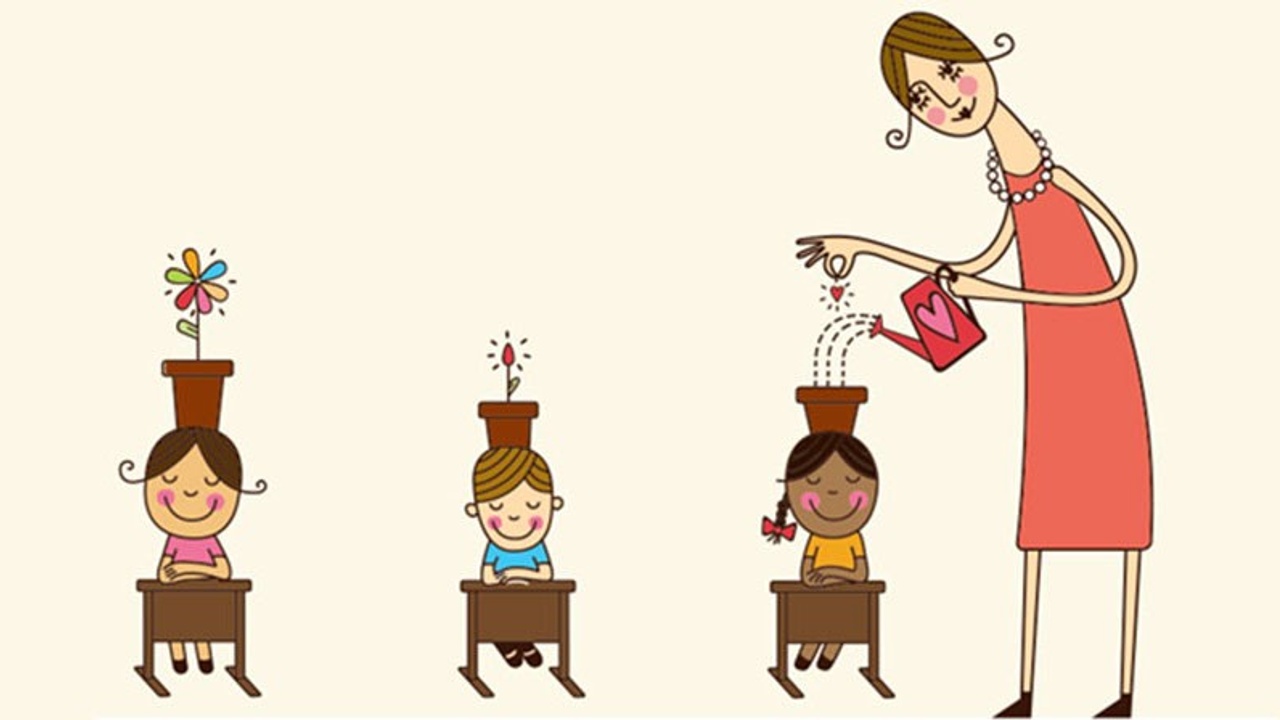 Why Building Student Confidence is Key to Their Success

I once gave my students a project where they were asked to interview someone they considered a hero. Using the interviews, students would create presentations showcasing and honoring these hero's lives. The presentations would be displayed at a public event at the local library, and one of the components was creating a podcast telling the hero’s story. For this project, I required students to work on tasks that are new to them, attempting to stretch them and teach adaptability. One student named Drew was given the podcast task, and begged me to let him work on something else. He said he hated working with computers and had no idea how to record and edit a podcast.

I saw this as the perfect opportunity for him to learn and adapt. Therefore, I told Drew he was keeping the podcast role, and to let me know if he needed any help.

A couple times throughout the project, I sat with Drew and showed him a few basics to editing audio and directed him towards Youtube tutorials. I believed he was equipped to complete his tasks for his group.

On the day of the presentation when I had students set up their work at the library for the event, Drew’s group was missing the podcast, and Drew was suspiciously absent from school that day. The show went on without him and that group’s podcast was missing from the presentation.

The next day when Drew was back in class and I found out his podcast wasn’t even finished, I confronted him about his absence from school on such an important day of class.

And I wasn’t very nice about it.

I asked Drew, in front of the class how he could do that to his group? “Did you not think about how they would be affected by your failure to complete the work? How could you let your laziness get in the way of such an important project?” I thought I was emphasizing the importance of accountability with Drew, but as I was addressing him, I saw him sink further and further into his seat. I realized mid-sentence that I was shaming the kid. I could see it in his eyes that he was embarrassed and so was everyone else in the room.

Discovering the root of student-failure.

After class I asked Drew to stay behind, and I apologized for how I addressed him publicly the way I did. I said that while I’m disappointed about the project, I did not handle it well at all. I apologized for embarrassing him and promised that I would do better next time.

Drew was taken aback by this vulnerable moment. He then apologized for his lack of work on the project, and explained that he was just so scared of the podcast not turning out well that he just didn’t submit it. Drew explained that he has always been scared of trying new things, and gets anxiety at the mere thought of someone seeing him fail. Therefore, he decided he’d rather get a poor grade than a poor reaction to his work.

Upon reviewing Drew’s work, I saw that his planning was excellent and he had all the components to complete the project. He wrote his script and it was excellent. It was the final step of recording that he failed to complete. This was the part of the project that was new territory for him. His lack of confidence in himself froze his work.

According to a survey conducted by entrepreneur.com, lacking confidence is one of the key reasons young people get fired from their jobs. Not having the courage to make firm decisions and take concrete action leads to a lack of productivity. One of the key components in students becoming adaptable is instilling in them personal confidence and courage.

Lynn Taylor, workplace expert and author of the book Tame Your Terrible Office Tyrant, says “The most common reason that employees lose confidence is very simply because of a bad relationship with their boss. That insecurity will last as long as the relationship is strained.” Anyone who has had this type of relationship with a principal or superintendent knows exactly what Taylor is talking about. When teachers do not feel trusted to make decisions or learn from failures, the response is often to shut down, halting progress.

When I had a principal who did not trust me and seemingly questioned every move I made in the classroom, I stopped making those moves. I quit dressing up in costumes when teaching history lessons for fear of being labeled as ‘unprofessional’ by my boss. I scaled down the scope of the projects I did with students because I feared something would go wrong and I would face punishment. I no longer brought in guest speakers to my class because I couldn’t control every word they said, and my boss made it clear that teachers should control every word said to students.

I lost confidence in myself as a teacher, and as a result became a worse one. This ended in me leaving that school and going somewhere I could be confident again.

The same is true for students. If there is a strained relationship between them and their teachers, this will affect their confidence and quality of work in class. Except students usually do not have the option to find a better school and teacher. This is why positive student-relationships are so crucial. If a student knows they will not be scorned for mistakes, and that a teacher’s primary motivation is helping them succeed, they will not feel the same trepidation in trying new things.

From asking personal questions, having class time every day dedicated to non-academic discussion, to having an open-door policy to listen when students need to be listened to, building these strong relationships have so much value.

I think this is part of the reason Drew did not complete the podcast assignment. It wasn’t that he was being lazy; his work showed otherwise. Drew did not have the personal confidence in himself, and was afraid of how his peers and boss (me) would react to his work. Interestingly, following the incident where I apologized for addressing him the way I did in front of the class, Drew and I formed a new relationship. My vulnerability opened the doors to Drew trusting me, and for the rest of the year I saw a dramatic increase in the quality and quantity of work Drew turned in.