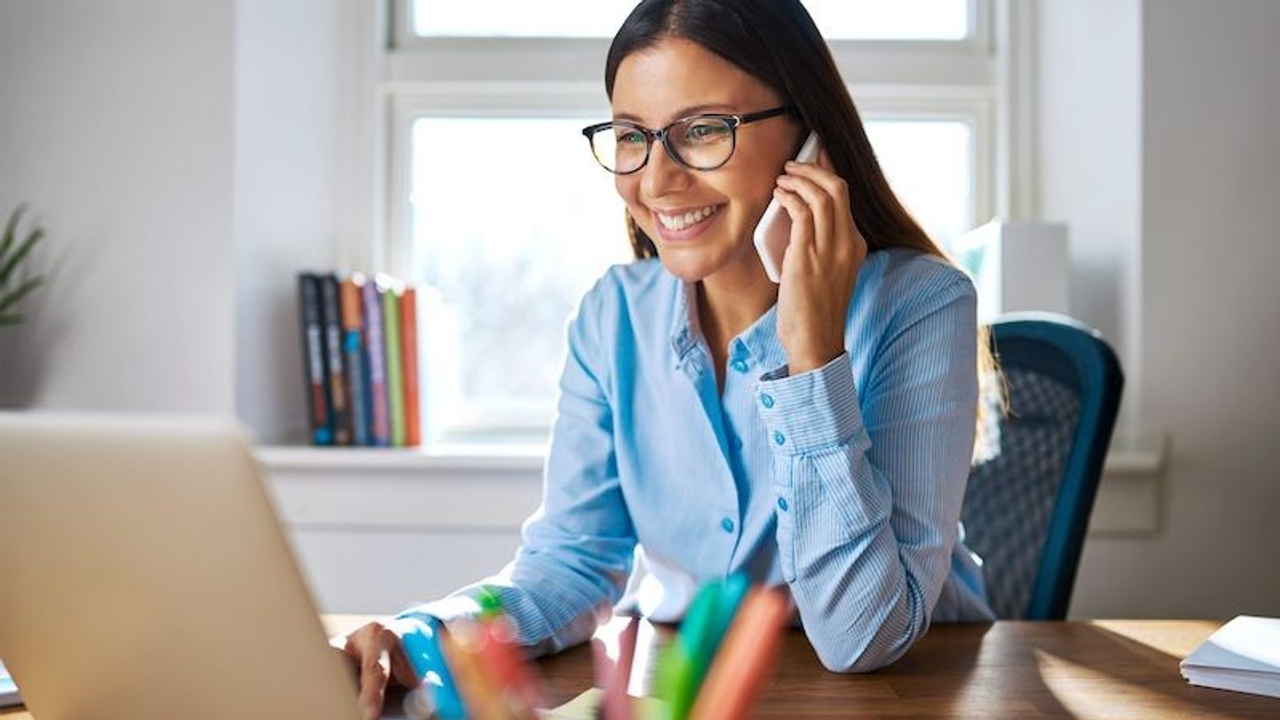 Parents Need To Hear Good News About Their Child

In the evolving world of education, there are some things that never change. Like good news.

I once had a boy in my class who was almost never on time. About once a day, I had to remind him that he cannot say the F WORD in school. In his first quarter with me, he turned in exactly 0 assignments. He got called to the office quite often for riding office chairs through the hallway and looking at the wrong websites on his school laptop. I had a really cool record player in my classroom that students could listen to during project work-time or silent reading. It was this awesome, ancient machine that they used with wonder that could transport them back to a different age.

This kid threw a kickball at it and broke it, as well as the Led Zeppelin record that was playing.

And then one time, when I about had it for this kid, my class was having a discussion about some Enlightenment philosophers, and I asked a broad question to the class. This boy picked his head up from his table, and for the first time that year, raised his hand. He asked if he could write his response on the board, which he then proceeded to do.

And it was brilliant.

This was one of those moments that came out of nowhere, totally unexpected.

His response was so brilliant that I felt I needed to call his mom and let her know what he said in class.

“Oh no! I just want to call and celebrate what he said in class today. It was incredible, and I don’t think I’ve heard a student say something so profound before. I thought I should let you know.”

“Please tell your son that I am proud of him and that I would love to hear this kind of stuff from him more often.”

-A little more silence, and then-

“Mr Muir… I’m not used to these kinds of calls. Thank you so much. He really is a smart boy. I’m so glad you noticed.”

-Then she cried a little-

To make that phone call, I had to dedicate 2 minutes of my afternoon.

That mother needed affirmation that she is a good mother. That whatever demons her son is facing, (and I know about some of them, and they are mean), he is still good a boy. He is still smart. And intuitive. And creative. And capable of achieving success. And while there is still a ways to go with him, he does have potential.

This simple phone call carried more weight and impact than I could have ever imagined.

And that boy came to school the next day standing a little taller. For once he showed up on time. He still dropped an F-bomb in class, and I had to talk to him about it.

But he also raised his hand again when I asked the class a question. He even turned in an assignment that came at the end of class. I don’t know if this improvement is because he liked the feeling of being praised by me. Or maybe he liked the praise from his mother. It’s also possible he didn’t believe he was capable, but then he learned he was.

Whatever the reason for this student’s newfound engagement, it was spurred on by a simple phone call.

Leaving me to conclude, that no matter what develops in the world of education- new standards, technology, methods and practices, pedagogy- the power of calling home to report good news is one of those things that never changes.

This article was part 2 in a series about the aspects of education that should never change. Click here for part 1.

Stay connected with news and updates!

Join our mailing list to receive the latest news and updates from our team.Don't worry, your information will not be shared.

We hate SPAM. We will never sell your information, for any reason. 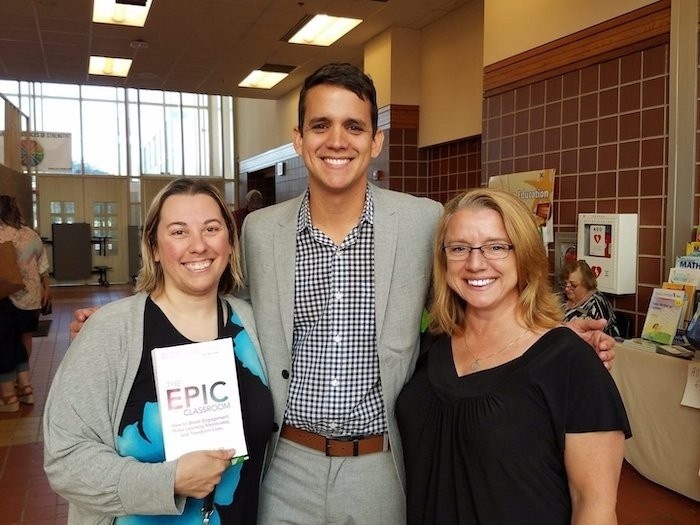